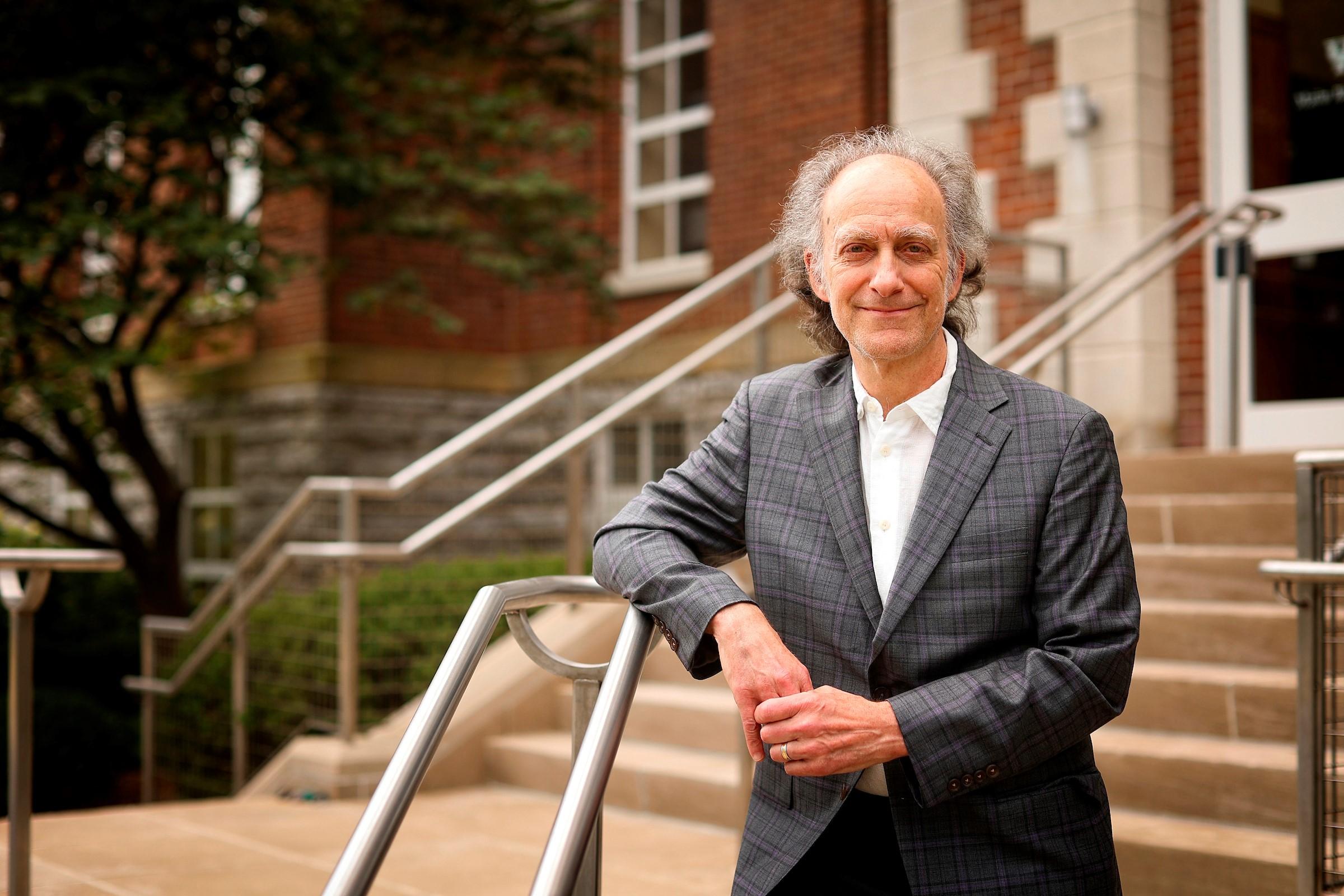 LEXINGTON, Ky. (Aug. 12, 2022) — Theodore Schatzki, professor of geography, philosophy and sociology in the University of Kentucky College of Arts and Sciences, has been named one of 14 University Research Professors for 2022-23.

"I am especially honored that the college thought that the unusual sort of discipline-stitching work I do is worthy of recognition," Schatzki said. "The award will be used to advance collaborative projects I am currently working on.”

Schatzki’s research interests lie in theorizing about social life. He  co-organizes an international network on practice theory, which is used today in many social disciplines. His current research centers on the digitalization of society.

“I am currently working on two books on the digitalization of social life, which is an incredibly important feature of contemporary societies," he said. "One, which is co-authored with the sociologist Roger Friedland, offers a practice institutional account of contemporary notational technologies such as blockchains, cryptocurrencies and online platforms. The other explores changes in lived experience consequent on the increasing digitalization of the worlds we live through.”

Among his many publications are five monographs:

He has been a research fellow of the Fulbright Commission and the Humboldt Foundation and a visiting professor or researcher at institutions including the University of Exeter, the Max Planck Institute for the History of Science (Berlin), the Institute of Advanced Studies (Vienna), Lancaster University (United Kingdom), University of Zürich, University of Bielefeld (Germany), Free University (Berlin) and University of Bergen. In 2018, he received an honorary doctorate from Aalborg University in Denmark.

In addition to his role as a professor, Schatzki has also served as senior associate dean in the College of Arts and Sciences, chair of the Department of Philosophy and co-founder and co-director of UK’s Committee on Social Theory.

The University of Kentucky is increasingly the first choice for students, faculty and staff to pursue their passions and their professional goals. In the last two years, Forbes has named UK among the best employers for diversity, and INSIGHT into Diversity recognized us as a Diversity Champion four years running. UK is ranked among the top 30 campuses in the nation for LGBTQ* inclusion and safety. UK has been judged a “Great College to Work for" three years in a row, and UK is among only 22 universities in the country on Forbes' list of "America's Best Employers."  We are ranked among the top 10 percent of public institutions for research expenditures — a tangible symbol of our breadth and depth as a university focused on discovery that changes lives and communities. And our patients know and appreciate the fact that UK HealthCare has been named the state’s top hospital for five straight years. Accolades and honors are great. But they are more important for what they represent: the idea that creating a community of belonging and commitment to excellence is how we honor our mission to be not simply the University of Kentucky, but the University for Kentucky.