While at UK, Joan Callahan touched the lives of generations of our students and impacted this College and University profoundly for the better.  It was my great honor to induct her in the A&S Hall of Fame in 2010. I asked her good friend and colleague, Patty Cooper, to write a note about Joan that I could share with our faculty. Patty consulted with a few colleagues and wrote the tribute below. Joan will be greatly missed by our community. 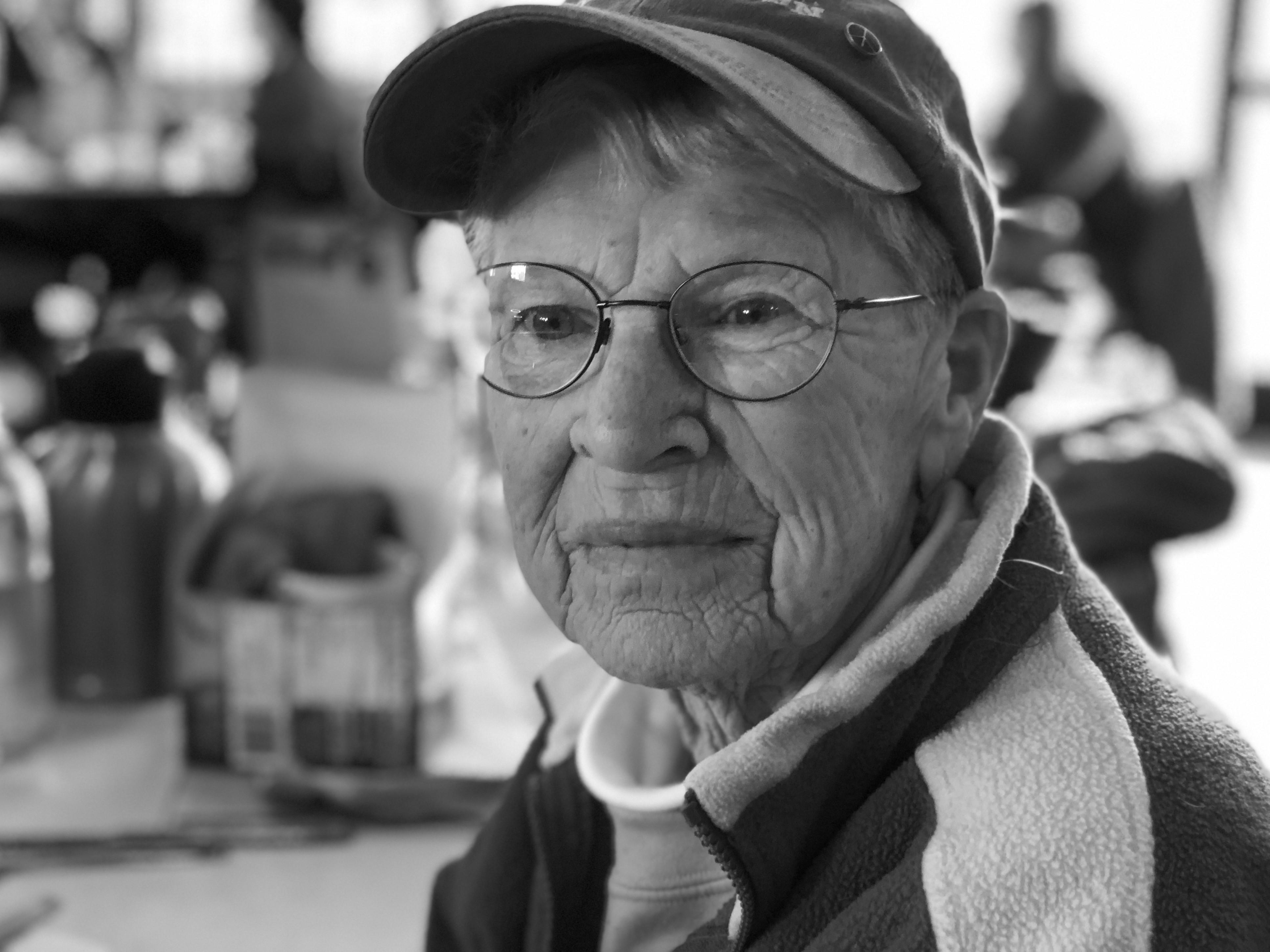 Emerita Professor Joan Callahan (1946-2019) joined the UK Philosophy Department in 1986 and served as Director of the Women’s Studies Program (later renamed Gender and Women’s Studies Program) from 1998-2002 and after a one-year sabbatical returned as Director from 2003 through 2007. She led the move to make GWS a Department with a major and celebrated the applause when both were established in 2009. She went on medical leave in early 2008 and retired in 2011.

Her professional achievements were many.  Here are only a few:  The Society for Women in Philosophy named her Distinguished Woman Philosopher in 2007.  She served on the Board of Officers of the American Philosophical Association and held several positions in FEAST (the Association for Feminist Ethics and Social Theory).  She sat on the editorial boards of several journals, including Hypatia and The Journal of Social Philosophy.  In 2010 she was inducted into the UK College of Arts and Sciences Hall of Fame, which especially thrilled her.  Never one for dressy or conventional attire, she wore a tuxedo and bowtie to the posh event held at Keenland.

Joan was a bold and serious scholar specializing in feminist philosophy, social philosophy, and ethics, including biomedical ethics.  She wrote scores of articles and four significant books, Ethical Issues in Professional Life; Reproduction, Ethics, and the Law; Menopause: A Midlife Passage; and Preventing Birth: Contemporary Methods and Related Moral Controversies.  Her research often sparked discussion far beyond the discipline of philosophy. She relished every debate about her ideas.  Joan loved to think: her curiosity was off the charts.

UK students loved Joan because she was so honest, direct, kind, brilliant, and funny!  From the outset, she was “out” to her students and used her own life and experiences to spark their thinking.

Joan, an unabashed feminist, always stood strong for what she felt was right.  She was very instrumental in getting UK to create a partner benefits program. One former A & S dean confided to others that Joan Callahan was his “conscience.”  She showed up at plenty of demonstrations, testified before the Kentucky state legislature, wrote letters and articles related to feminism and justice, and refused to back down whenever patriarchal/racist behavior or speech reared its head on campus. So many colleagues and friends sought her counsel and support during rough times and her companionship in moments of triumph.

She and Nancy Tuana launched a Feminist Philosophers Oral Project in 2001, which later became the Feminist Philosophers: In the Own Words, a collection of in-depth video interviews now housed at Pennsylvania State University.  They interviewed many of the Founding Mothers in feminist philosophy including Linda Alcoff, Susan Bordo, Sandra Harding, Alison Jaggar, and Sara Ruddick.

Joan had a wicked sense of humor.  Her funny quips and observations could throw anyone into a fit of laugher in seconds. Many folks will still chuckle when remembering her rendition of Father Guido Sarducci or the crazy get-ups she’d wear to GWS parties complete with a mustache.  She passionately loved animals including residents on her farm, i.e. horses, fish, dogs, cats, birds, and chickens.  We had a GWS summer seminar one year, and she kept a rescued baby starling in her waist pack every day for two weeks, nurturing it back to health.

No description of Joan’s professional life is complete without Joan’s partner and wife, Jennifer Crossen.  They each had their own accomplishments, but also collaborated to make good things happen.  Together they hosted the Pride picnic for many years, and their home was the site of more potlucks and parties (many for UK folks) than one could possibly count. They parented their dear son David Crossen and dearly loved being grandparents to his two children.   These two women made a remarkable and energetic pair.

Who was Joan Callahan?  She was a ground breaking feminist scholar, strong and wise leader, playful companion, devoted wife and mother, and steadfast loving friend.  I can only imagine how many friends, colleagues, former students, and family members are now grieving the loss of this extraordinary woman.

Professor Joan Callahan's speech when she was inducted into the College of Arts & Sciences Hall of Fame in 2010.